If you have ever taken a Live Photo on your iPhone,it has basically created a short video clip attached to an image. If you do not like the resulting photo (or want to use a different one), it is possible to extract a different photo from the video clip that you can save or share 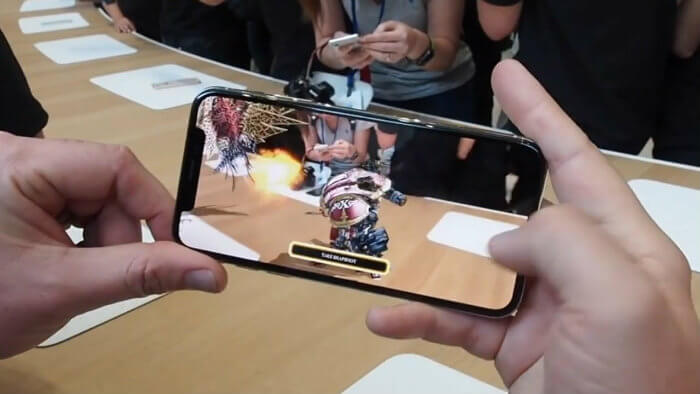 If you have ever taken a Live Photo on your iPhone it has basically created a short video clip attached to an image. If you do not like the resulting photo (or want to use a different one), it is possible to extract a different photo from the video clip that you can save or share. Let us explore how to do this.

This is for the iPhone

Check out TechSavvy.Life for their blog posts on smartphone apps, PCs. and Macs!

First, open the Photos app. Browse your photos until you find the Live Photo you would like to work on. Tap it to view it in detail. Now, tap the Edit button in the upper-right corner of your screen. Refer to below image:

Next, on the Edit screen, tap the Live Photo icon near the bottom of the screen; the one that looks like three concentric circles. See below image:

A filmstrip will appear just below the photo. Drag your finger along the filmstrip until you find the image that you would like to extract. You will be making this the Key Photo, or the one you want to visually represent the Live Photo when viewed in the Photos app.

The Key Photo will be set. Next, tap Done to leave the Edit screen. Refer to below image:

When you return to the photo detail screen, notice that the image has changed to the one you selected.

To extract the image while leaving the original Live Photo intact, we are going to duplicate it.

First, tap the Share button which looks like a square with an arrow pointing upward out of it at the bottom left hand corne of your screen. See below image:

Next, in the Share menu, swipe down and tap Duplicate. See following image:

Next, from the pop-up, tap Duplicate as Still Photo. Refer to below image:

Revert Back to Original

After that, a new duplicate photo of the key frame you picked will appear in your Photos library just beside the original Live Photo.

If you would like, you can also return to your original Live Photo. On the photo, tap Edit again, then tap Revert to restore the Live Photo to its original settings.

The resolution of the extracted photo may not match that of a typical still photo on the iPhone. That’s because you have just extracted a still frame from a video, and Apple devices record video frames at a lower resolution than still photos.

I have found TechSavvy.Life blog posts extremely helpful. Check them out for posts on smart phone apps, Macs and PCs!

Please feel free to leave a comment. I would love hearing from you. Do you have a computer or smart device tech question? I will do my best to answer your inquiry. Please mention the device, app and version that you are using. To help us out, you can send screenshots of your data related to your question.

Click here to preview or order. Although this is not technical, I thought I would give a plug for my ebook published in December 2018.

Published over 300 Blog PostsSeptember 22, 2021
Thank you for reading