Just before Apple’s June 24th announcement, it’s not a long shot to know some of the features being moved onto Windows 11. Here are the major ones. 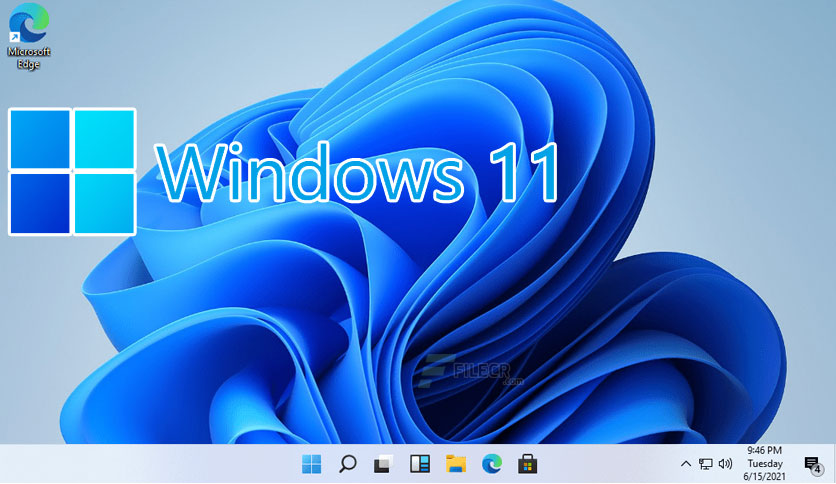 Just before Apple’s June 24th announcement, it’s not a long shot to know some of the features being moved onto Windows 11. Here are the major ones.

A New Look for Windows 11

In the latest Insider dev channels, there are already countless icons that have seen a redesign, giving most of these the most dramatic changes in looks since Windows 7.

It’s been long rumored that the UI is currently being redesigned, with a new font, Segoe UI Variable, already enabled in dev versions as early as build 21376. However, Microsoft’s design team is also looking for a new font, asking users, to pick from five fonts to replace Calibri.

There’s been a recent job posting, that gives even more weight to a redesign coming. It described the role as “building new parts and modernizing existing parts of the Windows UX, conducting user research to understand users’ needs.”

While this could also mean a subtle refresh of Windows 10, it could mean a huge redesign for Windows 11, if it is confirmed at the June 24 event.

With the recent build of 21996 confirming the Windows 11 name, we can also see a refresh UI, with the start button and the icons on the taskbar moving to the middle, being reminiscent of the dock from macOS.

It’s not just the fonts and the icons that are seeing a refresh for Windows 11, it even goes to the corners across the whole of the operating system, which looks to set it apart even further from Windows 10.

Alongside the new look, there’s also the implementation of rounded corners coming up. This will remove the sharp edges across the whole of the user interface and bring a softer appearance to Windows 11.

The start menu is now apparently at the center of the taskbar, but there is a way to bring the classic menu back to the left.

From app windows to the Start Menu, to buttons, Live Tiles, and even the Action Center, there is a redesign. This redesign feature could have a dramatic effect on how Windows 11 looks, and help make it stand out to users if they are upgrading from Windows 10.

A big update to Windows 11 will not just be to the look of the operating system, but in the useful features that it can bring to many situations.

It’s been reported that Microsoft will be including battery usage statistics to the Settings app. Smartphones have had this sort of feature for many years, but it’s been conspicuously absent in Windows.

Other rumored features that could be moved over to Windows 11 could include the ability to uninstall most of the pre-installed Microsoft apps, improvements to Snap Assist for external displays, and a dashboard for your Microsoft Account that lives in the taskbar.

Additionally, recent test builds have suggested that the Taskbar and File Explorer processes usually seen in Task Manager looks to be separated, at long last.

Alongside this, right clicking on the Taskbar for Task Manager is now absent, alongside the keyboard shortcut of Win + X to switch to PowerShell is also gone. Personally, I want the right-click back for the Task Manager.

Tablet mode has been one of Windows’ weaker points ever since Windows 8.

However the most important feature currently rumored is a new gesture layer that would sit above the user interface and allow trackpad-like gestures on a touchscreen.

Pen and voice inputs are both expected to receive further refinement as well, with a new UI for voice and context menu for pen are both planned. These tablet features could be a showcase for Windows 11, especially with future Surface products in the pipeline from Microsoft. To have a new, numbered operating system for its upcoming tablets could be a big selling point for new users.

Quote For the Day

Absence of evidence is not evidence of absence.

Check out TechSavvy.Life for blog posts on smartphones, PCs, and Macs! You may email us at contact@techsavvy.life for comments or questions.

Please feel free to leave a comment. I would love hearing from you. Do you have a computer or smart device tech question? I will do my best to answer your inquiry. Just send an email to contact@techsavvy.life. Please mention the device, app and version that you are using. To help us out, you can send screenshots of your data related to your question.

Click here to preview or order. Although this is not technical, I thought I would give a plug for my e-book published in December 2018. You can access the e-book from a Kindle device, the Kindle App for the desktop or smartphone, which is a free app.