One of the new features that has arrived with iOS 14 that didn’t make a big splash but will be super useful for all users is something called Back Tap. The new iPhone feature lets you customize Double and Triple taps on the back of your iPhone to use for Shortcuts automations, Accessibility features, and iOS system actions. 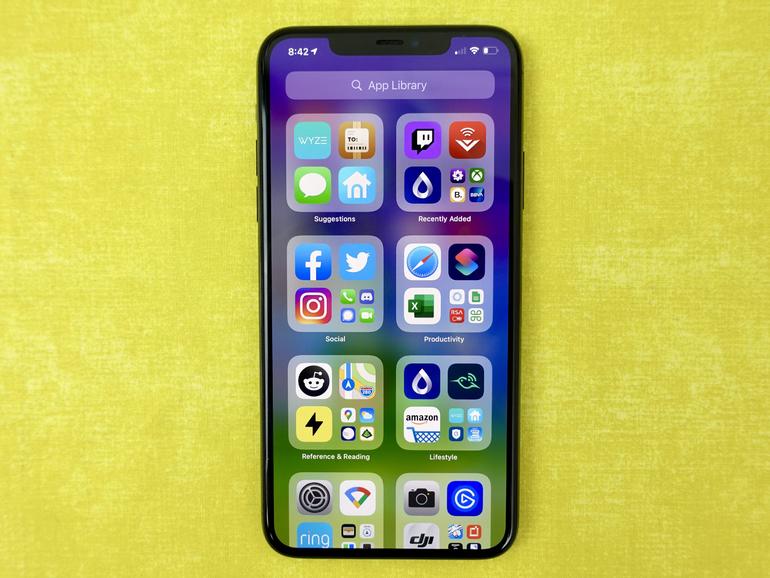 One of the new features that has arrived with iOS 14 that did not make a big splash but will be super useful for all users is something called Back Tap. The new iPhone feature lets you customize Double and Triple taps on the back of your iPhone to use for Shortcuts automations, Accessibility features, and iOS system actions.

Possibilities for iPhone Back Tap custom controls are pretty much only limited by your imagination since the feature works with Shortcuts app automations. But if you want to keep things simpler, you can assign a Double or Triple tap on the back of your iPhone to do things like open Control Center, take a screenshot, or enable Accessibility features like AssistiveTouch, VoiceOver, Zoom, etc.

How Does It Work

Back Tap uses the accelerometer in the iPhone 8 or higher to detect taps on the back side of your device running iOS 14. You assign the actions you want to launch upon tapping.

Back Tap works from the Home Screen, within apps (including third-party), and even from your your lock screen.

Let’s explore how to launch the built-in iOS 14 actions upon tapping.

If inactive, coming soon!
How to Tap the Back of Your iPhoneto Take a Screenshot in iOS 14

This is for the iPhone running iOS 14

Check out TechSavvy.Life for their blog posts on smartphone apps, PCs. and Macs!

First, open Settings (the gear icon). Refer to below image:

Now, scroll down and tap the Accessibility option. See below image:

Under Accessibility option, scroll down and tap the Touch option. See following image:

On the Touch Settings screen, scroll down until you see the Back Tap option, now tap it. Refer to below image:

Next, in Back Tap settings, you can set the an action to either Double Tap or Triple Tap on back of the iPhone. See below image:

Chose one of the list of available actions. At the bottom you will find the System actions. See following image for my example in selecting Screenshot for a Triple Tap.

Scroll to the bottom to see your shortcuts. If you don’t see any or you want to create one, follow along. Here is how you can build a Camera Shortcut, then attach it to the Back Tap iOS 14 accessibility gesture.

Open Shortcuts on your iPhone by swiping past your first Home Screen, then enter Shortcuts in the Search Box and tap the app. Refer to below image:

Tap the plus (+) button in the upper-right corner. See below image:

Tap the Search Bar. Now ttype in Camera and tap the app. See below image:

Tap Next in upper right-hand corner. Refer to below image:

Your Shortcut(s) will be displayed. See following image;

Now exit Shortcuts. You’have now successfully created your Camera shortcut. Just follow the above steps and chose this as an action to be associated with Double or Triple Back Tap. Refer to below image for my example of assigning Camera Shortcut to Double Tap and Screenshot to Triple Tap:

That’s it. In writing this blog post, I have found the Double Tap to be too sensitive; the associated action goes off accidentally.

I have found TechSavvy.Life blog posts extremely helpful. Check them out for posts on smart phone apps, Macs and PCs!

Please feel free to leave a comment. I would love hearing from you. Do you have a computer or smart device tech question? I will do my best to answer your inquiry. Please mention the device, app and version that you are using. To help us out, you can send screenshots of your data related to your question.

Click here to preview or order. Although this is not technical, I thought I would give a plug for my ebook published in December 2018.

Published over 300 Blog PostsSeptember 22, 2021
Thank you for reading